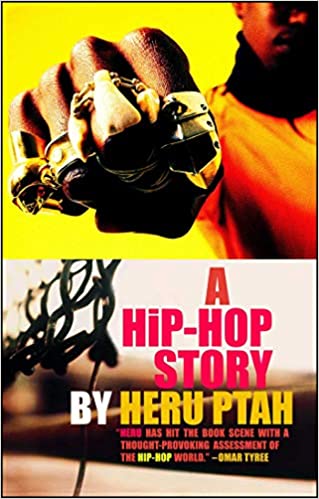 The first novel to truly capture the fast and furious world of hip-hop -- one in which the line between art and life is blurred for two ambitious MCs whose battle to be #1 is fought with weapons and words. Rappers Flawless and Hannibal are two talented young men moving toward the same dream: to be the best, to take over the world, to see the big picture, to become the most respected rap artists of their generation. Along the way, they battle the business of mainstream hip-hop, industry honchos, crazy fans, and -- most of all -- each other. Caught up in their intense rivalry are Erika, Flawless's sister, and Micah, Hannibal's protegé, two young lovers whose loyalties toward each rapper threaten to ruin their future together. A vivid journey through the underworld of urban music, it is a West Side Story remixed to the movement of hip-hop; a story of desire and dreams, all tied to the beat of hip-hop eternal.