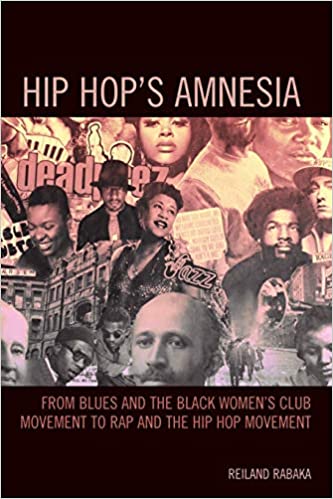 Hip-Hop's Amnesia: From Blues and the Black Women's Club Movement to Rap and the Hip-Hop Movement