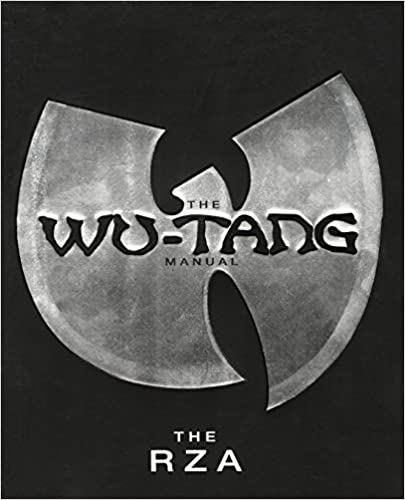 At the age of nineteen, Nasir "Nas" Jones began recording tracks for his debut album -- and changed the music world forever. Released in 1994, Illmatic was hailed as an instant masterpiece and has proven one of the most influential albums in hip-hop history. With its close attention to beats and lyricism, and riveting first-person explorations of the isolation and desolation of urban poverty, Illmatic was pivotal in the evolution of the genre. In Born to Use Mics, Michael Eric Dyson and Sohail Daulatzai have brought together renowned writers and critics including Mark Anthony Neal, Marc Lamont Hill, Eddie S. Glaude, Jr., and many others to confront Illmatic song by song, with each scholar assessing an individual track from the album. The result is a brilliant engagement with and commentary upon one of the most incisive sets of songs ever laid down on wax.