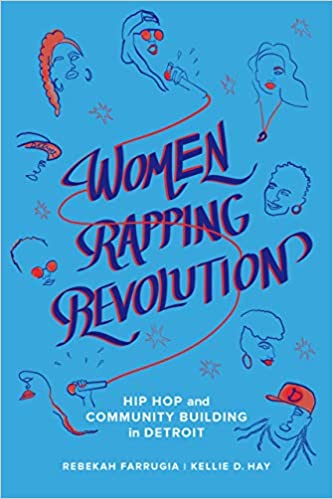 Detroit, Michigan, has long been recognized as a center of musical innovation and social change. Rebekah Farrugia and Kellie D. Hay draw on seven years of fieldwork to illuminate the important role that women have played in mobilizing a grassroots response to political and social pressures at the heart of Detroit’s ongoing renewal and development project. Focusing on the Foundation, a women-centered hip hop collective, Women Rapping Revolution argues that the hip hop underground is a crucial site where Black women shape subjectivity and claim self-care as a principle of community organizing. Through interviews and sustained critical engagement with artists and activists, this study also articulates the substantial role of cultural production in social, racial, and economic justice efforts.