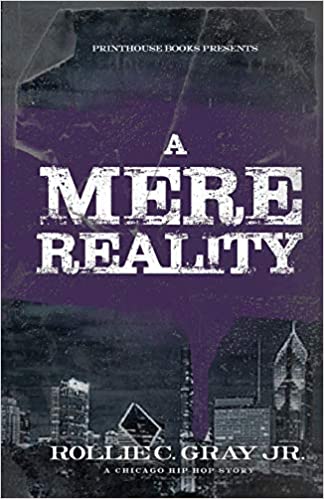 Strickland, a B-Boy from the Southside of Chicago grew up in the 80's and 90's during the golden era of Hip-Hop; rhyming and battling on the Chi-Town streets prepared him to take over what would become a billion dollar industry. During the late 90's America changed and Hip-Hop followed suit. There was an influx of money in Hip-Hop, but it came with a cost. Hip-Hop became darker, and Strickland became darker with it. He had to make a decision to contribute to society or add to its demise. What happens when you speak the truth? What happens when you mention the elephant in the room? You suddenly realize that what you believed to be true is nothing more than a mere reality.