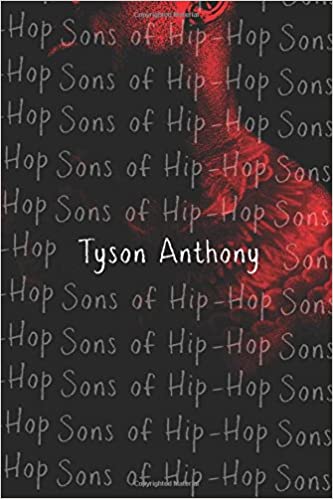 The Sons of Hip-Hop

In the "Sons of Hip-Hop" we follow the intersecting tales of three young men: Trill, Shad, and Myles. Trill is your All-American gangster rapper, left fatherless following the death of an hip-hop legend. He’s nineteen, temperamental, and finds himself in the middle of a national controversy after he lays hands on a basketball star whose been branded a “good black man” in the eyes of the media. This is a beef Trill can’t solve with a diss track or a tweet. And then there’s Myles. He's the son of a rap artist named Decoy who’s famous on the web for his wit and bullying ways. Myles feels as if he’s indebted to the viral rapper, the man adopting him at a young age. Instead of being allowed to express himself, Myles’ musical aspirations are suppressed by Decoy and he debates pushing back against him. None of these artists mentioned matches the net-worth of Shane, the son of a hip-hop mogul. Shane is destined to take over his father’s label and is eager to learn the business. Constantly both men and women throw themselves at Shane but he finds himself drawn to Myles. It’s not long before the usual private life of Shane is trending everywhere and rumors about him and Myles appear on the blogs. Though their fathers have mastered the game, these Sons of Hip-Hop have so much to learn.