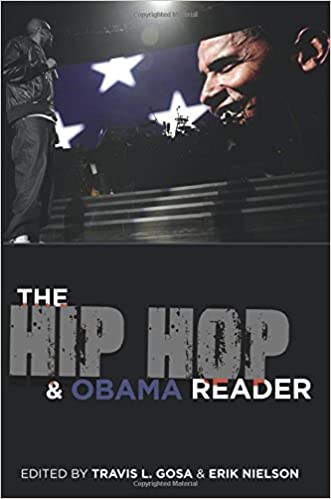 Featuring a Foreword by Tricia Rose and an Afterword by Cathy J. Cohen Barack Obama flipped the script on more than three decades of conventional wisdom when he openly embraced hip hop--often regarded as politically radioactive--in his presidential campaigns. Just as important was the extent to which hip hop artists and activists embraced him in return. This new relationship fundamentally altered the dynamics between popular culture, race, youth, and national politics. But what does this relationship look like now, and what will it look like in the decades to come? The Hip Hop & Obama Reader attempts to answer these questions by offering the first systematic analysis of hip hop and politics in the Obama era and beyond. Over the course of 14 chapters, leading scholars and activists offer new perspectives on hip hop's role in political mobilization, grassroots organizing, campaign branding, and voter turnout, as well as the ever-changing linguistic, cultural, racial, and gendered dimensions of hip hop in the U.S. and abroad. Inviting readers to reassess how Obama's presidency continues to be shaped by the voice of hip hop and, conversely, how hip hop music and politics have been shaped by Obama, The Hip Hop & Obama Reader critically examines hip hop's potential to effect social change in the 21st century. This volume is essential reading for scholars and fans of hip hop, as well as those interested in the shifting relationship between democracy and popular culture.