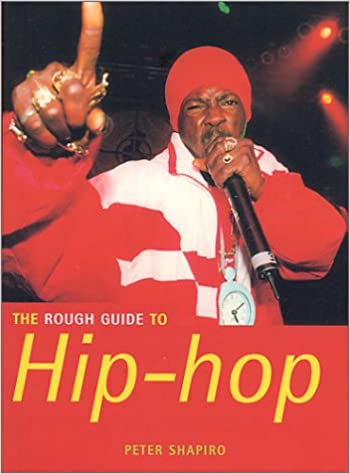 The Rough Guide to Hip-Hop

This work aims to be the definitive guide to the MCs, DJs, producers, labels, graffiti taggers, poppers, lockers and body-rockers involved in the hip-hop scene. From its origins as the urban folk music of the South Bronx in the mid-1970s to its present incarnation as the world best-selling genre, hip-hop has been one of the most vital - and often controversial - strands of global popular culture in recent decades.